So here’s the thing about Louis Braille. He was a normal kid—liked to screw off as much as the next tyke. But when he was three, Lil’ Louie stuck himself in the eye with a leather awl from his father’s shop. His eye grew infected and pretty soon t’other followed suit and he went blind.

When he grew, he got hungry. Hungry for words. So he devised a system of pregnant chads to help illuminate the literary world for him. He created silent language when it had not been available. He used a leather awl to create peaks on paper flesh. The same tool which blinded him allowed him to see the world of literature. 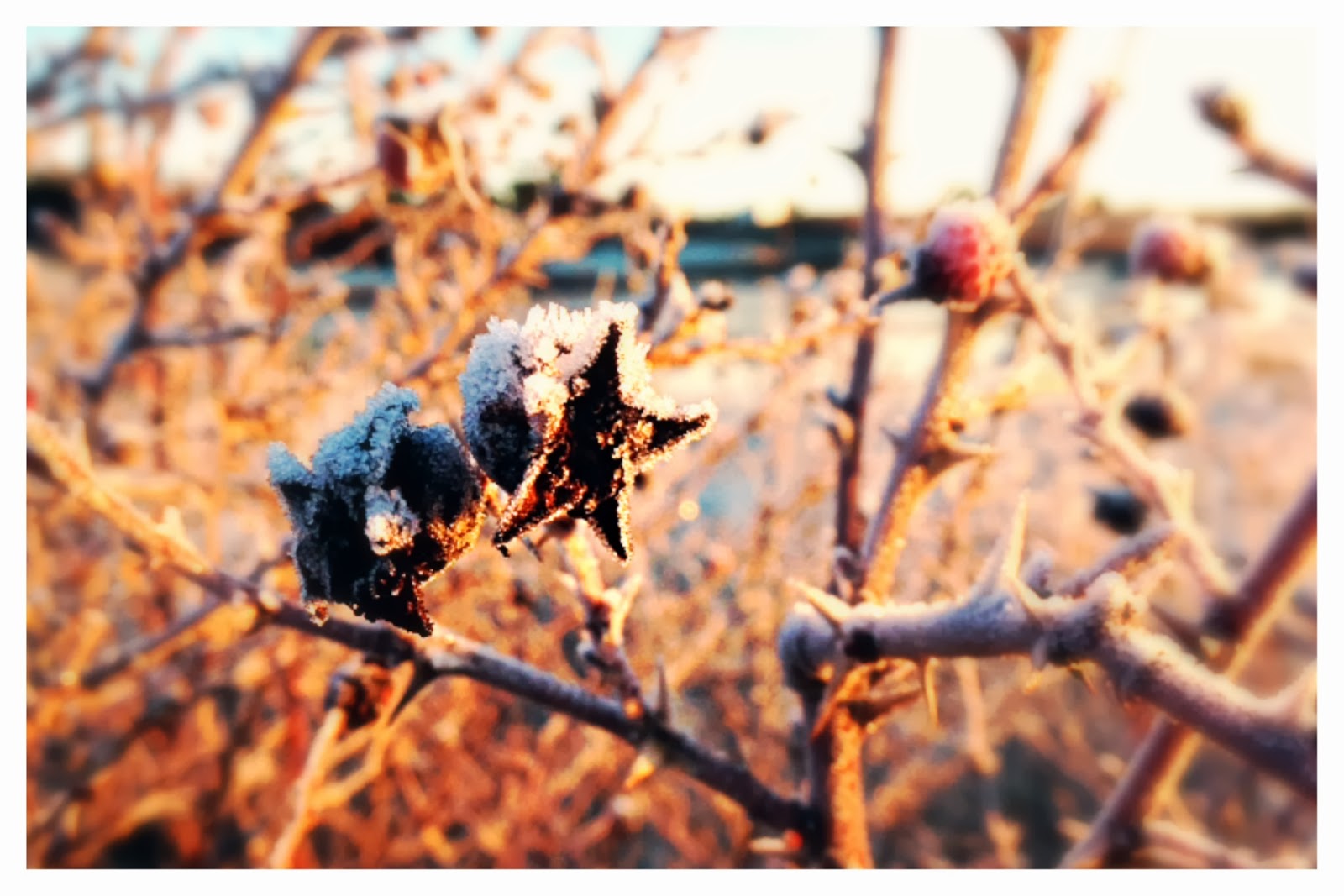 Why do I talk about Lil’ Louie? Why is this interesting to me? I don’t know. Maybe I feel a sense of envy, a sense of hope.

I feel a sense of envy because Louis had a name for his destruction. He could hold it in his hands. I would give anything to have some tangible semblance of my own downfall. Just to be able to hold an instrument in my hands and say, “You, Thing, you are responsible for my blindness.”

Lil’ Louie had an awl.

I think of Louie and his awl and I wish that I could go deep within my ear and draw out and give name to my destruction. I wish I could hold it in my hand and say “you, damn you, you did this,” and then look at it sideways and squat ways and alike and name it self doubt and self destruction and nest it within my hands and create a way to see the world in spite of its damage.

It’s not that easy, though. Because the ghost wriggles and flutters behind our eyes when we look in a mirror, we have proof that it exists. The sly beast only surfaces when we aren’t attentive—looking the other way in fevered distraction. It roils under our skin at three in the morning and taunts us. It blinds us and cripples our capacity to thrive.

But Lil’ Louie, he didn’t do that. He held his weapon and made beauty. He brought light to the marginalized corners of the world. He brought literature and math and life to those who were not offered the luxury of art. He brought hope. 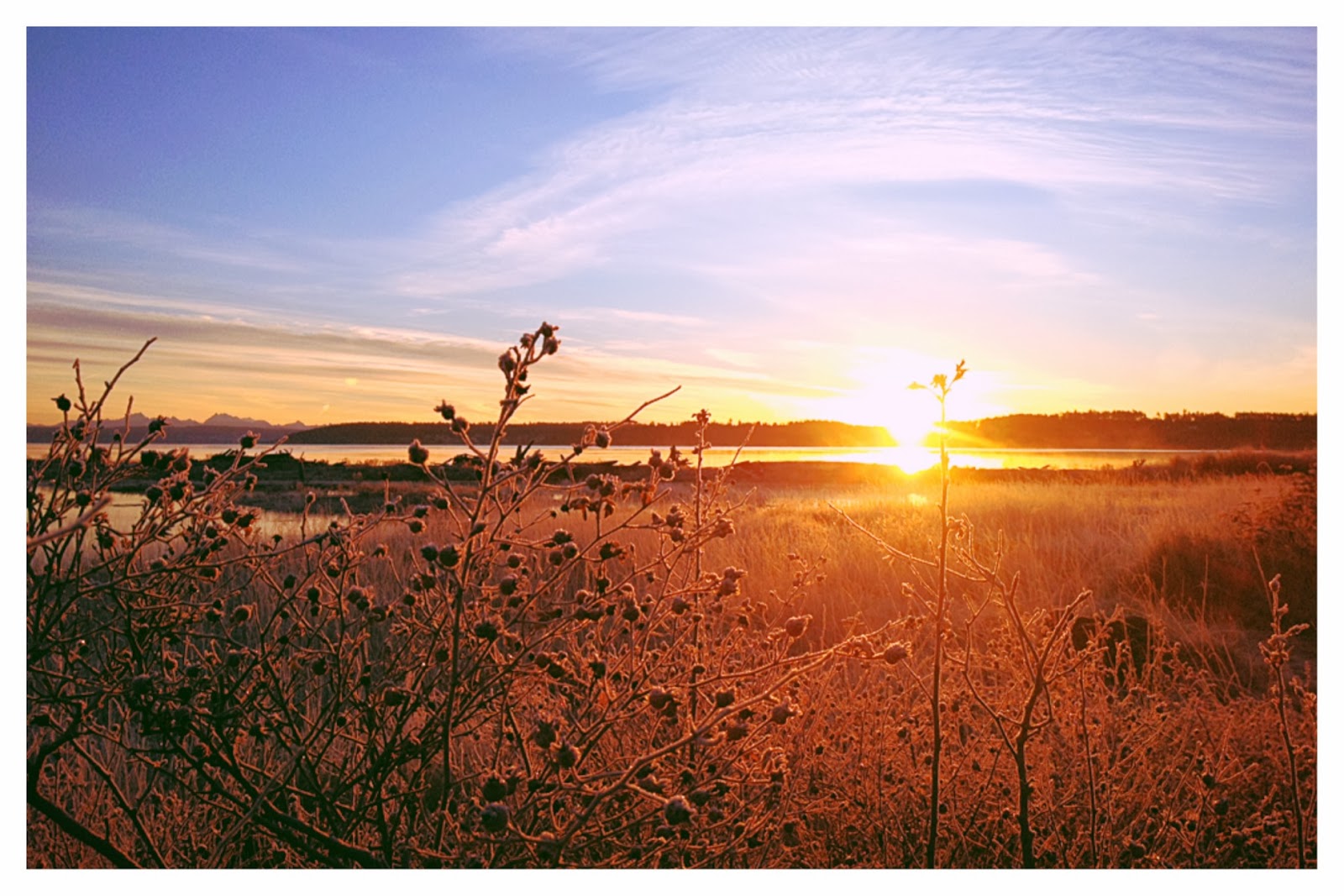