I am far from any semblance of the quintessential mother/woman. If one were to be defined by their things, I'd say I'm screwed by modern-day's standards of living: Single mom, two baby daddies, trailer by the river, etc. Some days you look at your life sunny-side-down.
If you ever find yourself taking inventory and your list should appear similar to the one above, you may want to just admit one thing to yourself.
"Self," you'll say, "you done Jerry'd up your life." 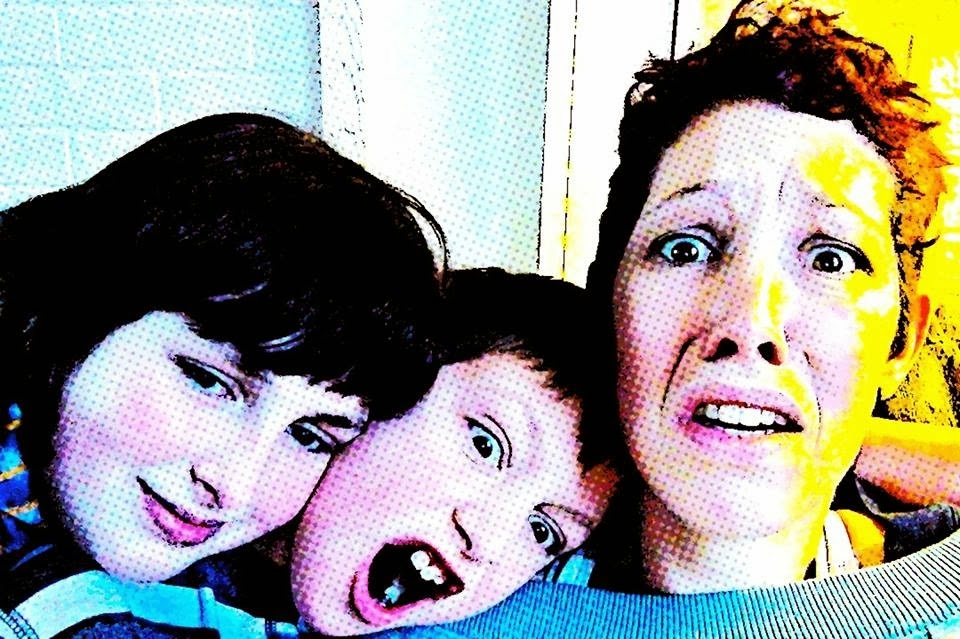 There's really no way to pinpoint the moment that brought me to this state of a Springer life (all right, I'm sure there is, but that would require a nostalgic exegisis and we all know how well those go, don't we?). Regardless of the reasons, I'm in it. I'm neck-deep in the midday televised squalor of humanity.

But on days when one feels particularly worn out and emotionally underwhelmed with life, it's important one takes inventory of the miracles all around you.
Here's my personal inventory:


One daughter. I am the proud owner of a sweet, pubescent tween who is happy to live out her days atop Mount Whateverest--::ugh::eye roll::--whilst communicating in monosyllabic grunts,  sighs....or worse, Broadway show tunes.

One son. I never knew how expensive extracting quarters from an esophagus could be until I had this miracle of medicine. I attribute my closest emergency room friendships to him and his fearless appetite for...please, let's not give him any more ideas.

One cat. This cat plays guess-what-it-feels-like-to-suffocate on a nightly basis when he finds no greater joy than cleaning his delicates while sitting on my sleeping face.

Three-quarters of a dog. This don Juan of a dog finds joy in humping random dogs where ever he may find them. Having only three legs, my dog is always unsuccessful with his romantic interludes. These botched attempts at romance would be more entertaining if he simply avoided going for dogs that were tethered to their owners. Thanks to him, meeting new friends has never been more awkward.

Eight baby chickens. I don't think of them as chickens but more severe traumatic events covered in downy adorableness simply waiting to peck-the-bucket. Chickens, like goldfish or sea monkeys, are not known for their longevity. They are obnoxious, flightless pooping machines that affix themselves upon the hearts of young, tenderhearted children only to face death on a daily basis if their downy keisters are not cleaned. It is because of this eminent threat of poop death that there is a toothbrush on my counter in a jar that says "not for faces...OR FOR MOTHERS."

One therapy jar. Because every day there is THAT moment. Because there is only ONE bathroom. Because Mom is still learning how to mom one humiliating mistake at a time. Because sometimes we run out of toiletpaper/peanutbutter/hours in the day/patience. Because on occasion I eff things up. And because I say "fuck" instead of "eff" most of the time...This is why we have a therapy jar.


Because sometime down the line, when my children are old enough to manage themselves, they'll realize that their mother effed things up. They might want to pay someone to talk about it. That is when I will give them a wad of nickels and twenty dollar bills and I'll look them in the eye and say, "I knew this day would come." 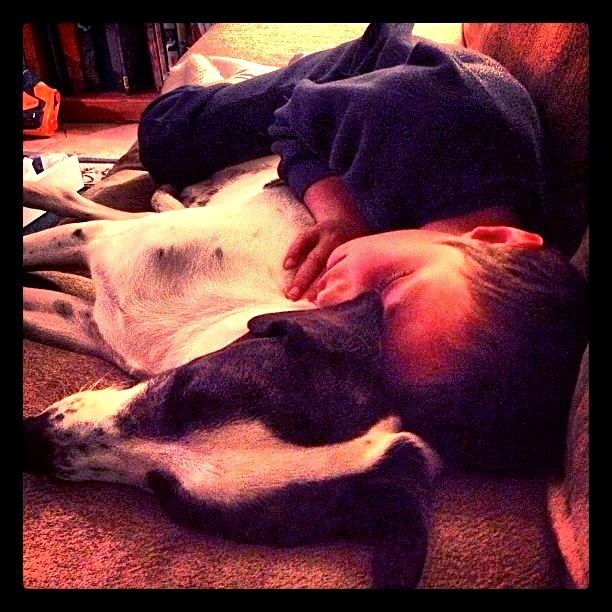 One perch. Once place that I can sit and drink coffee/kombucha/gin. It's where books are read and stories are built and then written. It's the place where nighttime jitters are quelled. It's a place where both secrets and giggles are shared. It's that one sweet spot in the house where we don't worry about the things we need to do or what we don't have.

This is not the place for inventory. The joy in a quiet snuggle with a child cannot be quantified in numbers. It's where the world, no matter how Jerry'd up it may be, is just right.
Posted by Din Mutha at 10:57 PM No comments: